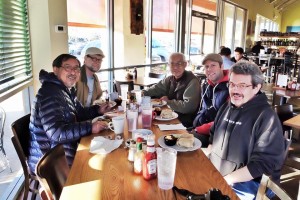 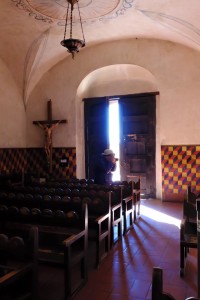 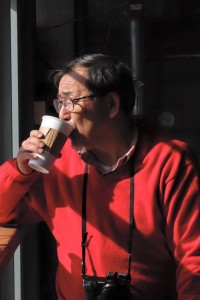 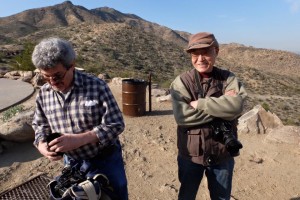 Through Each Others Eyes™

In January 2013 Mark Lipczynski and David Hunsaker traveled across Japan for almost two weeks to learn, experience and photograph the native culture. Two years later Mark and David hosted two photographers from Japan, Akira Ayabe and Tosinori Katuki, in Arizona. The resulting exhibition examines the top 20 photographs from each photographer, revealing how they individually looked at their host country through the lens.

The Japanese photographers explored Arizona from Tucson to Phoenix, to the farthest reaches of the northern state border in Page, Monument Valley and then back down to Chinle and Eager where they photographed Navajo people, famous natural landmarks, and cowboys.

Since 1988 Through Each Others Eyes (teoe.org) has been facilitating cultural exchanges such as this one as a way to proliferate cultural understanding and tolerance through photography.