Often coastal and inland waterways change at an imperceptible pace and we notice the loss of life and nature very late in the process. Photographers Stephen Strom, Tidal Rhythms, and Kathleen Velo, Water Flow, take us on an exploration of discovery to find the beauty of these waterways and observe evidence of the gradual decay of water quality and the life within and around the water.

The concept of water quality in the Southwestern United States, and the inherent alchemy that occurs as a result of it, are the foundation of my current work. The Colorado River is a direct water source of my most recent work. To make the images I go into the water, long after dark, and submerge color photographic paper. At the right moment, the paper is briefly exposed to a light source while underwater, to create a photogram of the water contents and movement. The alchemy of photographic emulsion combined with the minerals, salts, pollutants, and other elements in the water create a unique documentation of water contents. This rare perspective of under the surface of water creates beautiful and poetic meditations on water, as the force of life. 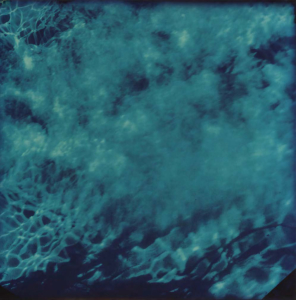 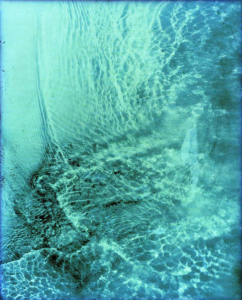 Following the rhythms of Stephen Strom’s images as they travel between intimate portraits and expansive vistas, excerpts from Barbara Hurd’s lyrical and philosophical essays continue and complicate those cadences as she explores not just resonance, but also disturbance. As artist and writer move us from high tide to low tide and from the panoramic to the minuscule and back again, the reader is confronted with the larger issues of what happens as the seas rises, warms, and acidifies. Tidal zones are one of the first landscapes to be threatened— almost invisibly—by global climate change. Mussels, barnacles, and tidal pools are flung and ruffled or warmed and acidified in ways that stress the lives of those who live there. Shells begin to thin, species migrate north, and habitats literally disappear, yet few people are even aware of these amazing environments. 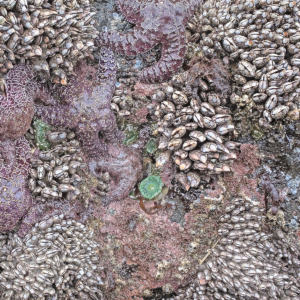 Stephen Strom spent his professional career as an astronomer. Born in 1942 in New York City, he  received his Masters and Ph.D. in Astronomy from Harvard University. Stephen began photographing in 1978, after studying the history of photography and silver and non-silver photography at the University of Arizona.

His work has been exhibited widely throughout the US and is held in several permanent collections including the Center for Creative Photography and the Boston Museum of Fine Arts. His photography complements poems and essays in three books published by the University of Arizona Press: Secrets from the Center of the World; Sonoita Plain; Tseyi; and Otero Mesa, University of New Mexico Press (2008). A monograph, Earth Forms, was published in 2009 by Dewi Lewis Publishing. His most recent books include Death Valley: Painted Light (2015) and Tidal Rhythms (2016), both published by George F. Thompson Publishing. 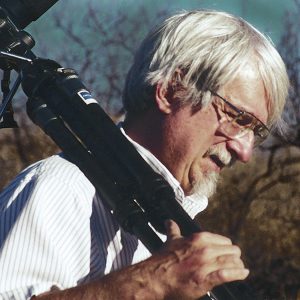 Kathleen Velo was born in Chicago and lives in Tucson, Arizona. She earned her Bachelor of Fine Arts degree from the University of Wisconsin and Master of Fine Arts degree from Vermont College. Growing up in the Midwest, where water is plentiful, she moved to the Desert Southwest in 1980, where she gained a new respect for the transcendent qualities of this important life force.

As a process-­driven artist, Velo has created a simplified technique to maximize her interaction with the natural alchemy of light, chemistry, and space. To capture her images, she uses camera-less, pinhole, and plastic camera techniques. Showing her work in galleries and museums nationally and internationally, Velo has participated in exhibitions at the Palace of the Governors Museum in Santa Fe; Tucson Museum of Art; Southeastern Museum of Photography in Daytona Beach, Florida; and The Center for Fine Art Photography in Fort Collins, Colorado. Velo is a Fulbright alumna and teaches traditional and digital photography in Arizona. 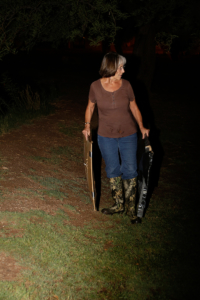