This exhibition presents a visual narrative of the time Neil A. Miller spent embedded with The Dirty Dozen, Arizona’s first motorcycle club. Through his images we experience this forgotten time in the 1970s and get a glimpse into the otherwise hidden lifestyle of a local motorcycle club.

It was a party and I had been photographing parties for several years. At the time I was just working to add to an ongoing photography project. But after one night out in the forest north of the Grand Canyon I knew this would be a long-term encounter. 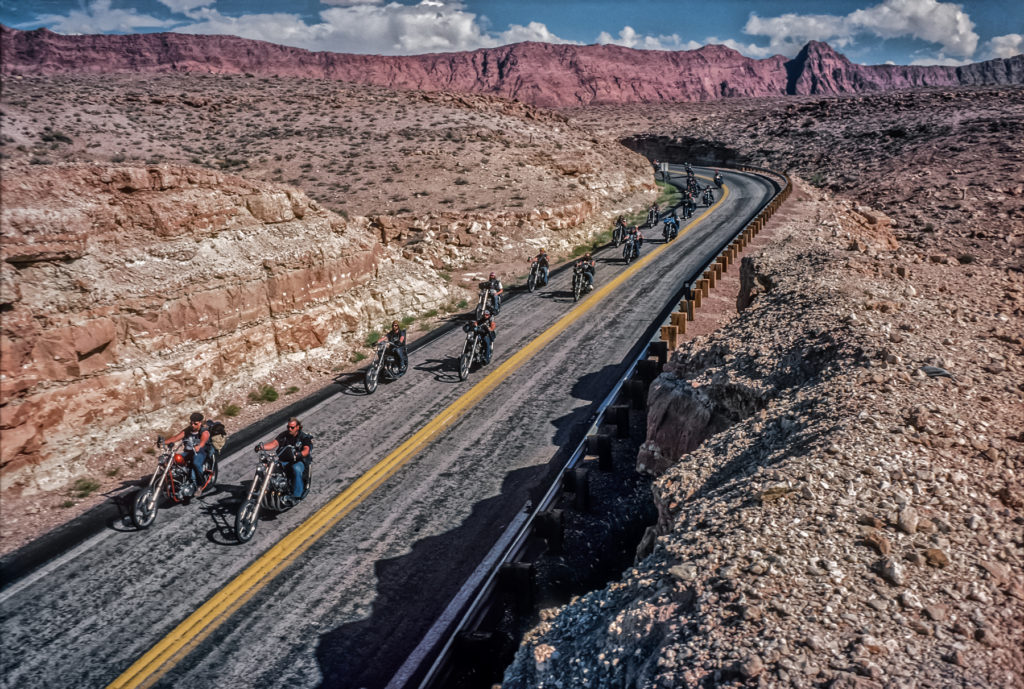 For the next three years the Dirty Dozen was a central part of my photographic efforts. The experiences went from the rush of being among a pack of motorcycles charging down a mountain road to the subtle relationships between members and the women who travel with them. Live hard and die young is what it was about. The reality of this lifestyle turned out to be true.

My experience with motorcycles began about ten years earlier. Back in the mid 1960s riding a motorcycle cross-country was not the norm. At that time my college roommate Bryan Tate and I rode from Ohio to San Francisco and back on a three-week trip, and that experience started a lifelong interest in traveling on two wheels. 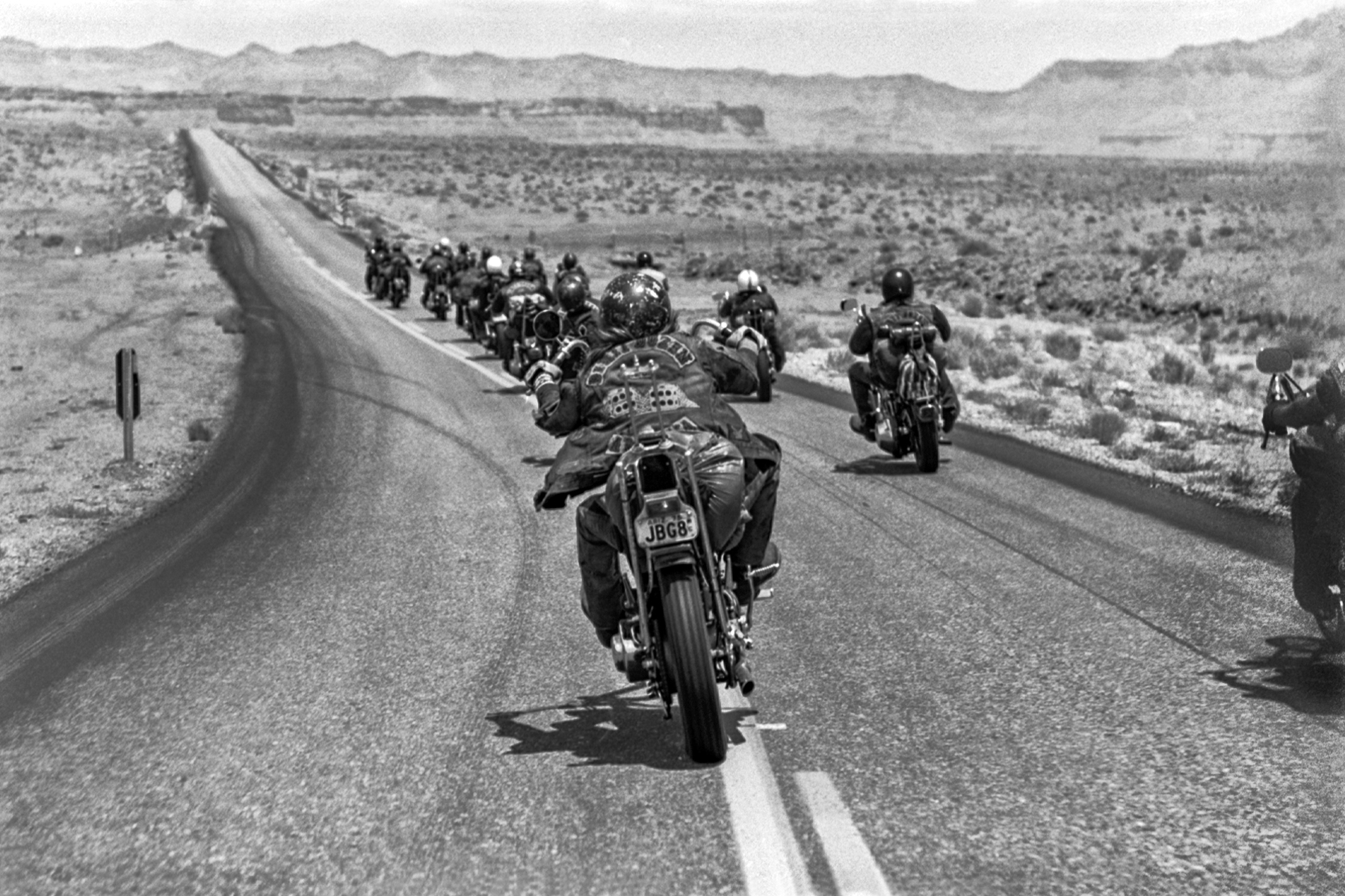 I began working at Phoenix TV Channel 10 in 1970 and soon after starting I met Jerry Foster, the station’s helicopter pilot. Jerry also was a motorcycle enthusiast and his interest led him to do news stories on the Dirty Dozen Motorcycle Club. When I expressed interest in photographing the club’s activities Jerry presented the idea to its members and I was given the OK to ride along. 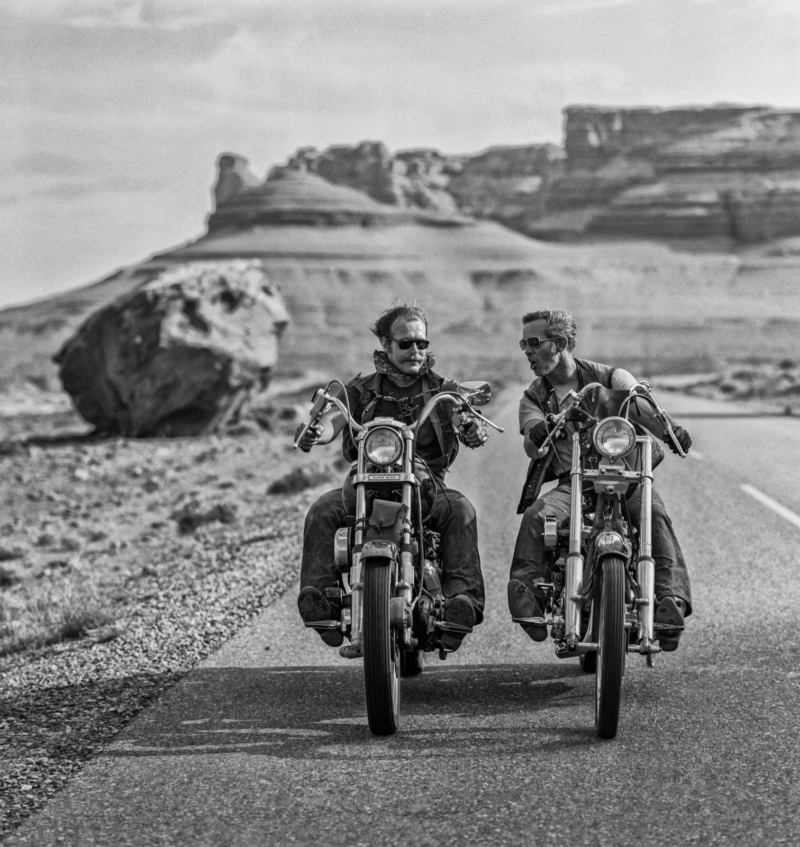 I found that once you get past the social independence and the take it or leave it attitude you find the club to be a family just out to enjoy life on their own terms. Most members were hard working, tax paying people who spent their off time socializing and riding tricked out two-wheeled vehicles. Along the way this lifestyle led to bumping into rules, regulations and the many dangers of living large. 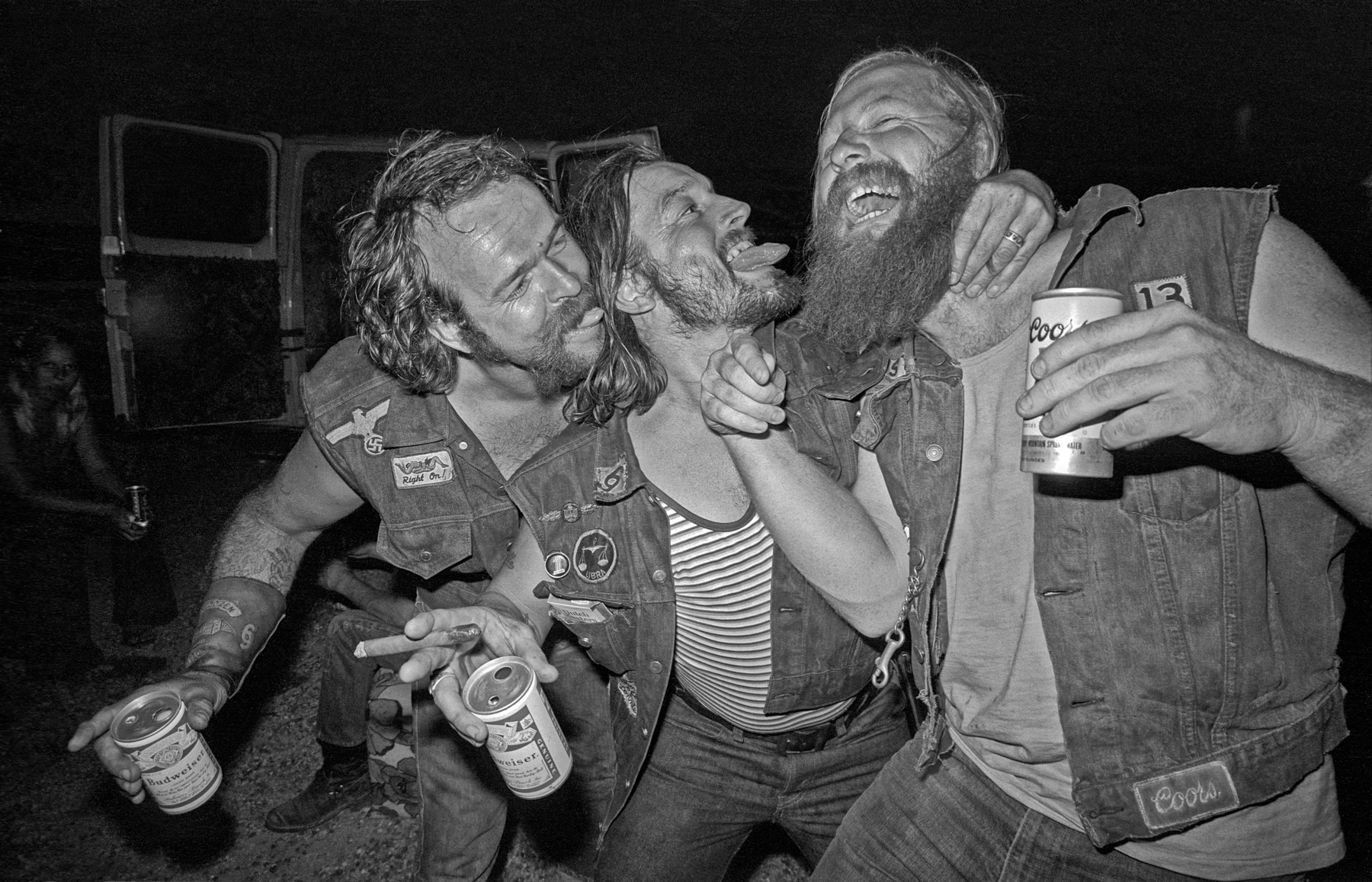 Neil A. Miller, an American photographer working to capture the many fleeting aspects of life, started his career as a thoroughbred racing photographer while completing a BFA in photography at Ohio University.  He went on to be a US Navy photographer and later moved to Phoenix, Arizona. He completed his MFA in photography at Arizona State University. During this time Neil participated as an assistant in the Ansel Adams/Friends of Photography Workshops and studied with Ansel Adams, Wynn Bullock, Jerry Uelsmann, Frederick Sommer, Garry Winogrand, W. Eugene Smith, and Linda Connor among others. He also was an instructor at the ASU College of Architecture for 10 years.

Neil retired in 2009 from a 39 year career as a news photographer for Channel 10 in Phoenix. “It is emotion and change that interest me. The methods I use vary dramatically but I find successful photographic statements come from diversity. Consider all the resources available.”